(Excerpt from To Live and Die a WASP)
While trainees were suffering through that bone chilling Texas night in early October, 1943, Virginia “Ginny” Moffatt (43-W-2) was in Long Beach, California, getting ready for the next days’ mission.
Ginny’s assignment after graduation in May was the 6th Ferrying Group, just 25 miles south of her Los Angeles home. Born May 31, 1912, in Wheatland, Wyoming, Ginny was one of the oldest WASPs selected for service. She was the fourth of five daughters born to Louis and Nettie Moffatt. Louis came to America from England at age 20 in 1891, settling near Cheyenne. He and Nettie married in 1901 and soon moved to Wheatland, a small community on the prairie, 70 miles north of Cheyenne. …

After Ginny graduated from Sweetwater and, following her ten-day leave, she reported for duty in Long Beach on June 14, 1943. For months, she had flown ferrying flights all over the country, but on October 5th her mission was much simpler, delivering BT-15s to the Cal-Aero Airfield between Chino and Ontario, just over 30 miles away.

Before the war, Cal-Aero had been a civilian flight school, but now the Army Air Force was training cadets there. It was late in the afternoon when 31-year-old Ginny began her landing approach to the runway. Perhaps tired from previous deliveries she had made that day, she came in too hard and overshot her landing. She began her climb into a go-around for another try. About a mile out from the airfield she started a turn, but at too steep of an angle. The plane stalled and spiraled into a dive, crashed in a walnut orchard, and burst into flame. Neither the Sweetwater nor the Avenger Field newspapers mentioned her death. 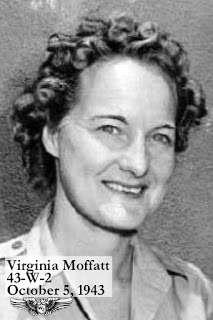 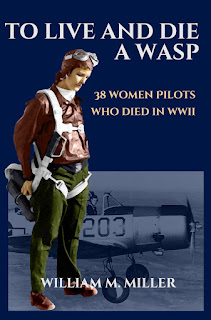 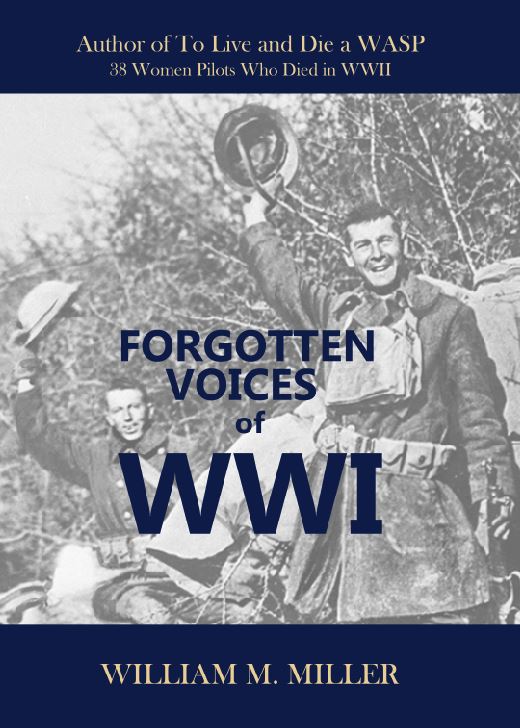 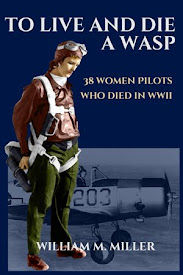 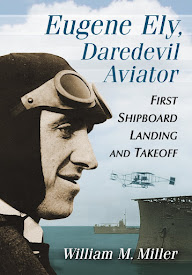 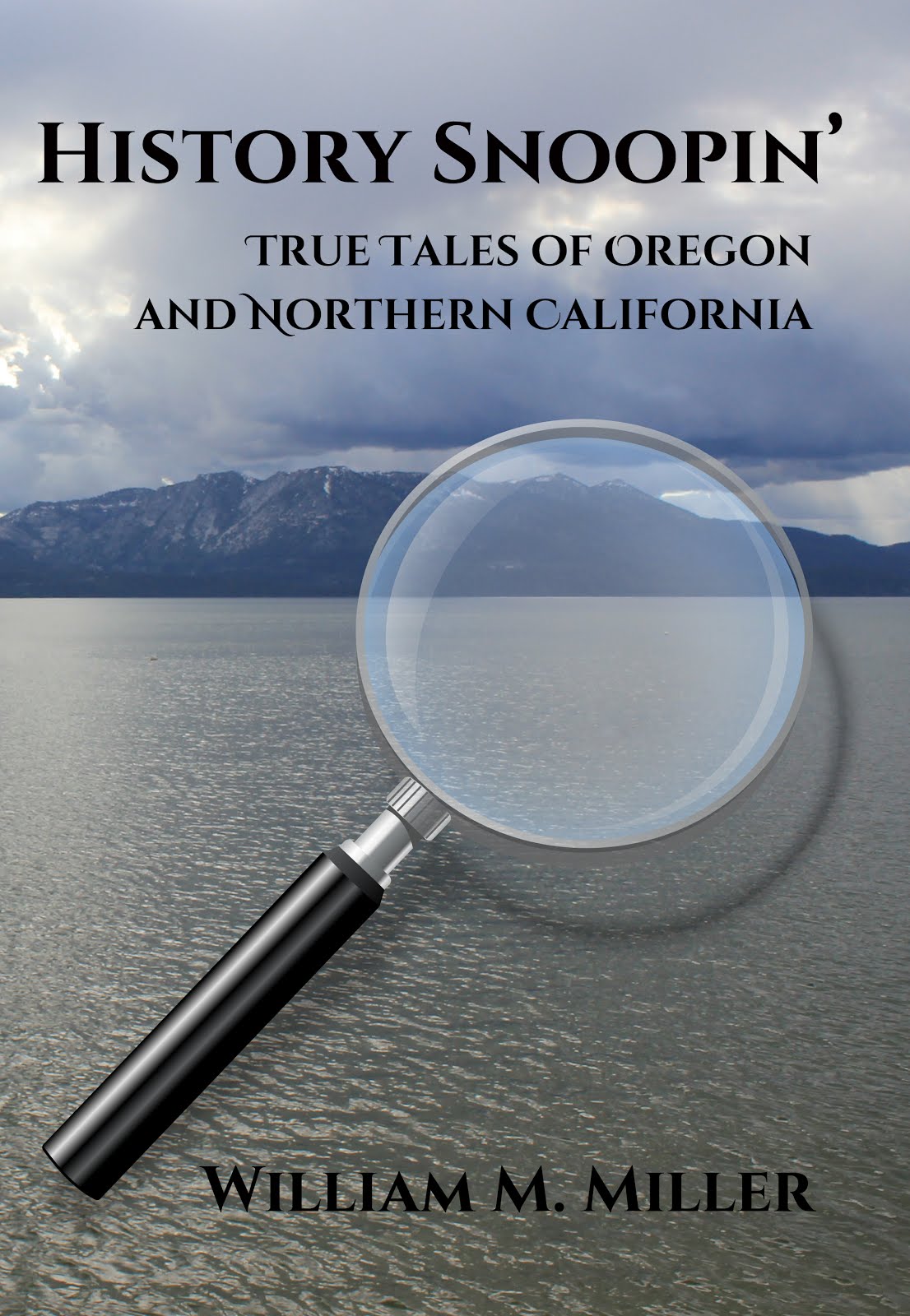 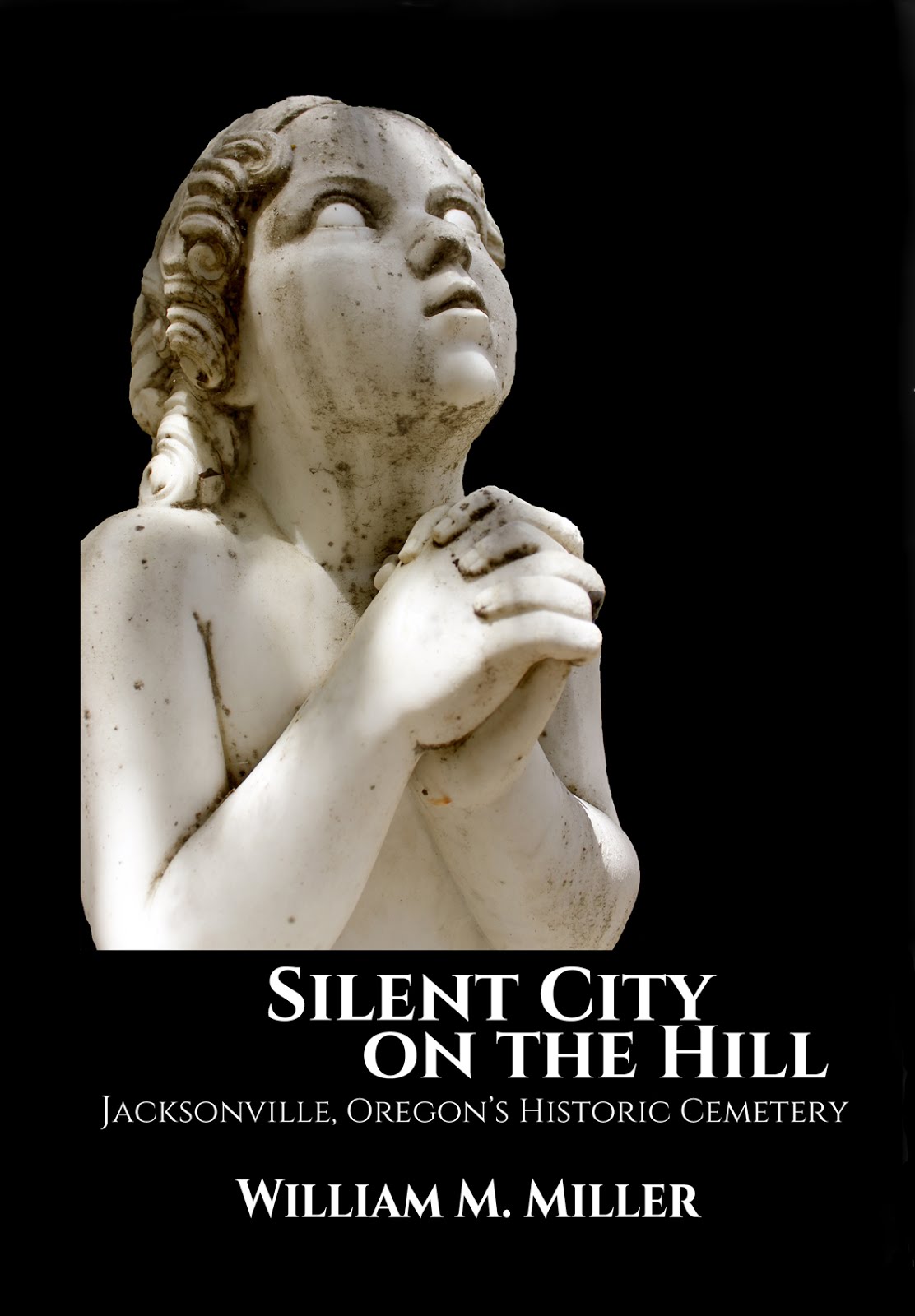